The  CAA produces a monthly list of occurrences containing details of  occurrences and accidents to aircraft of 5700kg and below which are recorded on the CAA's MOR database during the period covered by the report. The list includes information reported to the CAA, information from CAA investigations and deductions by CAA staff.  It only contains  preliminary information and is supplied for flight safety purposes only.  GA Safety Occurrence Reports can be obtained on application to the CAA but will only be  granted to individuals or organisations with a clear flight safety need.

Not every GA pilot will be able to have ready access to this list so GASCo analyses each monthly report and produces an informal summary with personal flight safety observations and comment provided by Graham Smith. 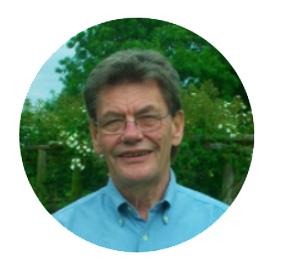 Graham Smith is a recently retired General Aviation flying instructor and airline pilot with a wealth of flying experience gained on many types of aircraft ranging from gliders to Airbus 300 representing some 60 years of flying experience.  Throughout his flying career, Graham has never lost touch with the 'grass roots' of General Aviation and has a keen interest in flight safety.

Please note that  the comments or observations made on the occurrences shown in this section are published in good faith with the intention of preventing further occurrences or accidents but they do not necessarily reflect the views of the General Aviation Safety Council and no reliance should be placed upon them unless independently checked and confirmed by an appropriate authority.